Thursday, December 1
Trending
You are at:Home»Album Reviews»NEW MUSIC: Alesana + My Epic + The Word Alive + Messenger Down

It’s another weekend which means another Friday has passed with awesome new music being released. We have this week some old favorites and fresh faces to get you through the week! Let’s get this going! 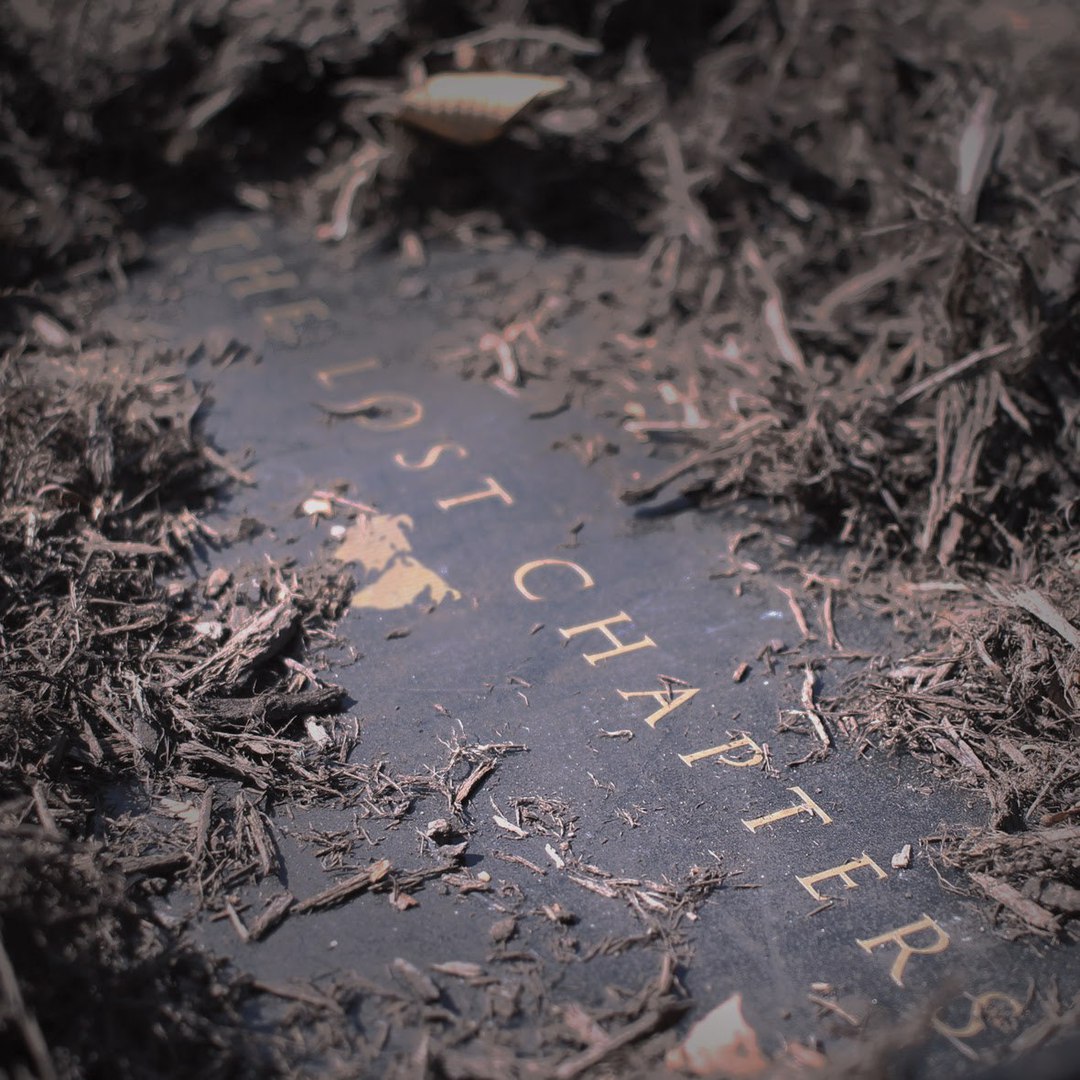 The first release we are going to tackle is by longtime scene veterans Alesana. Alesana have wrapped up their Anabelle series and have dropped this new EP which is a collection of songs that never made it onto various records. This EP is very much Alesana and they showcase their signature style of post-hardcore their dedicated following have come to know them for. Check the stream below: 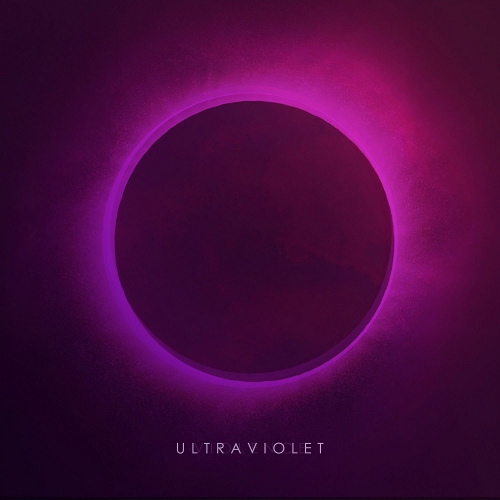 Facedown Records’ My Epic return with a very beautiful EP. The EP expounds on their already loved chill and ambient sound. Through the calmness, the band over the years have thrown some heavier aspects in which on this release are not there as often. This EP is also very synth heavy with many different layers of sound throughout the EP which makes the listening experience a journey. Stream it below:

The Word Alive have announced the long-awaited follow up to 2016’s Dark Matter which found the band exploring new elements in their music. Combine that with some standalone singles after, and you have some very curious fans. The Word Alive announced their new record ‘Violent Noise’ due out May 4th via Fearless Records and their new single ‘Red Clouds’ out now. Pre-order the new record HERE. Check out the new single below: ‘Where You Been?’ Single- Messenger Down

Last but certainly not least, we have Messenger Down. If you’re into the new emo/scene pop or whatever you want to call it, Messenger Down is your new favorite act. Think Panic! At The Disco/Fall Out Boy/The 1975 with the clean guitar licks and riffs with the 80s style synth on top of it with clean, smooth vocals. The new single takes everything he has been known for doing over the years and blends it all together just in time to make your Spring playlist. Stream it below: