When you have a gig such as this your inbox is always full of people pushing their band they’re in or bands they work with to you to check out. This can all be overwhelming and cause a desire to not listen to any of them because everything is so much the same these days. Every now and then one band will grab my attention and I’ll check them out which is how we got here. So every time I’m showing you a new band, just know it’s one of the top ones who broke through the flooded inboxes and demanded my attention. So with that said, Growing is a band you must listen to if you’re a fan of older melodic metalcore. Let me introduce them to you.

Growing hails from the Midwest in Madison, Wisconsin which isn’t a state that’s exactly known for producing quality bands. Growing does, however, find influences from other midwestern acts such as the must missed The Color Morale along with bigger acts Bring Me The Horizon and Veil Of Maya. These influences are unique to list because listening to them on their new LP, The Gauntlet, you can’t pick one set band Growing resembles but rather a few. While that is their new record, Growing released an EP in 2015 called Temples which is still on streaming services.

The band is currently out this Spring with Contra and you can find those dates and connect with Growing HERE. 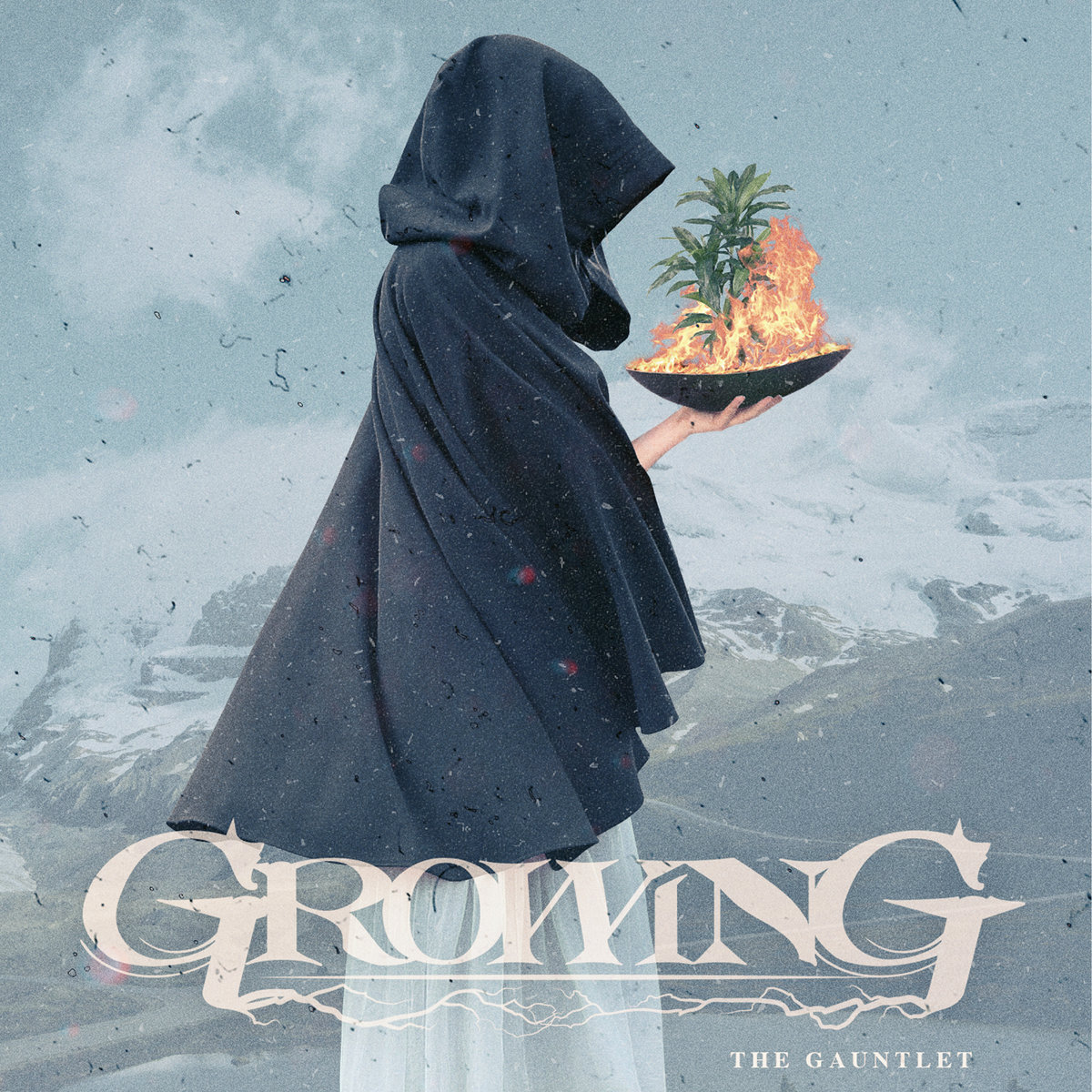 “The Gauntlet”, Listen With Caution

As stated, Growing just released a new record called The Gauntlet. This took me by surprise because of how unique the styles were yet still cohesive and made sense for what they were doing. The guitars aren’t tuned to the lowest tuning to have that heavy UMPH sound yet they still manage to pack a punch when the heavy parts do hit. It really does sound like a mashup of a band like Confide and Veil Of Maya at times vocally and musically. The melodies get stuck in your head while the technical aspect blows your mind.

The LP might as well have its own mini EP in it because of the string of parts that are part of a series of songs named after the record. “The Gauntlet Part 1″ as an example. The first half are their own songs so it seems while the latter appears to be a concept on their own. This debut record we have here is one we HIGHLY recommend checking out if you’re into bands such as For The Fallen Dreams, Confide, Veil Of Maya, etc. Melodic Metalcore showcased at its finest. Stream the record below: