Within the last year into now, the ten year tours and reunions have become a cliche with bands of all sizes. Yes, even local bands who never mattered are popping back up to crack cold ones with their boys one more time. As excited as some of these are, I mean Underoath, The Used, among others take the cake in terms of records that meant something, 2017 so far has shown that this list of artists are not doing a ten year album tour and we feel like these matter enough to have one: 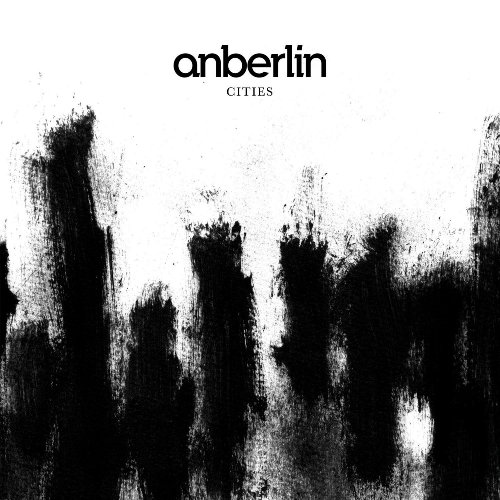 By far one of the best records of that year to come out. Cities was my introduction to Anberlin and holds a forever special place with me. The lyrics and emotional atmosphere set by the music just takes you over. This album is also a gem to long time fans of Anberlin as well. Though they broke up in 2013, some members are now in Acceptance again so not all is lost!

Every former mid 00s scene kid’s introduction into metalcore. This record was THE gateway album for back then, like think of what Stand Up And Scream by Asking Alexandria is for bands today, this was that. The synth breakdowns, guitar chugging, and even guest features from the likes of Craig Owens of Chiodos fame at the time. From this record on, The Devil Wears Prada took their spot on the throne of metalcore elites. Though the band despises this album, a ten year tour would sell out REAL quick. The band is on the Sun and Moon tour this fall, so we MAY hear a few gems from this very influential album. 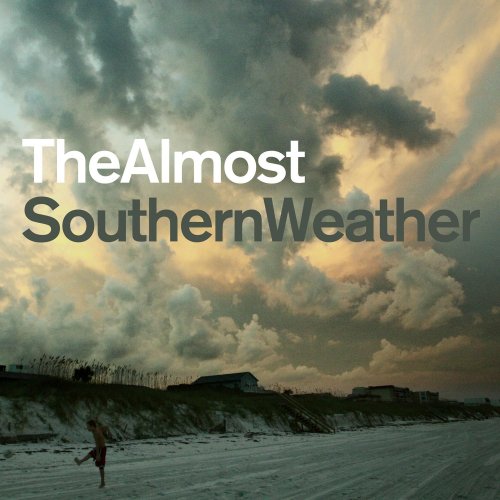 The debut album from Underoath singer/drummer Aaron Gillespie. The Almost became a side project for Gillespie in which he enlisted some help from members of other acts such as The Starting Line for live shows, essentially what Caleb Shomo of Beartooth does. The album lives up to it’s name as it has a mid summer rock vibe to it that seemed to be lost going into the rest of the releases the band put out. Did we mention minus bass, Gillespie played EVERYTHING on this thing?

A Day To Remember- For Those Who Have Heart A Day To Remember. Nothing else can be said about this band but I find this record prophetic. Everything the band talked about on this record about themselves came true. Lyrics such as ’20 bucks says you’ll remember me/when you see me on your TV screen’ have happened more than once. From Jimmy Kimmel to the X-Games this year to a few years ago Jeremy Mckinnon appearing on Pawn Stars. Hopefully we will hear some things off this album during their Self Help fests this fall!

Fall Out Boy- Infinity On High 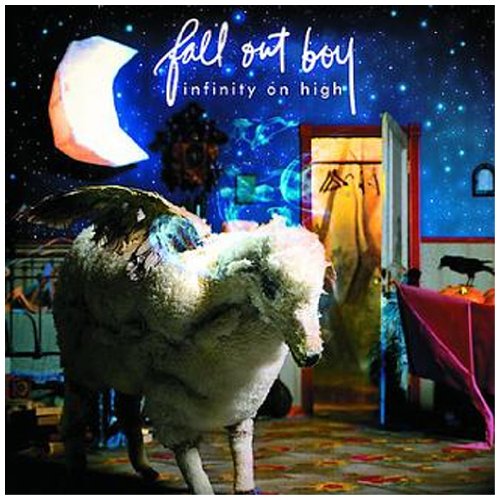 This is the album I believe that shot Fall Out Boy into the realm of household names nationwide. Appearing all over MTV, selling out massive shows, and Pete Wentz breaking every girl’s heart and becoming the face of emo, they had it all. Without this record, we wouldn’t have the superstar band we see them as today, becoming one of this generation’s great rock acts.

The Chariot- The Fiancee 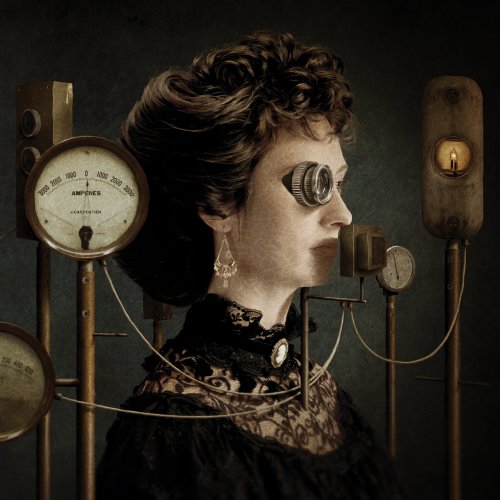 Who doesn’t remember their first punk rock crush? So much angst Myspace couldn’t hold it all. It would be nice to see her return to her roots and do a tour playing this front to back. HEY HEY YOU YOU I DON’T LIKE YOUR GIRLFRIEND!

As I Lay Dying- An Ocean Between Us 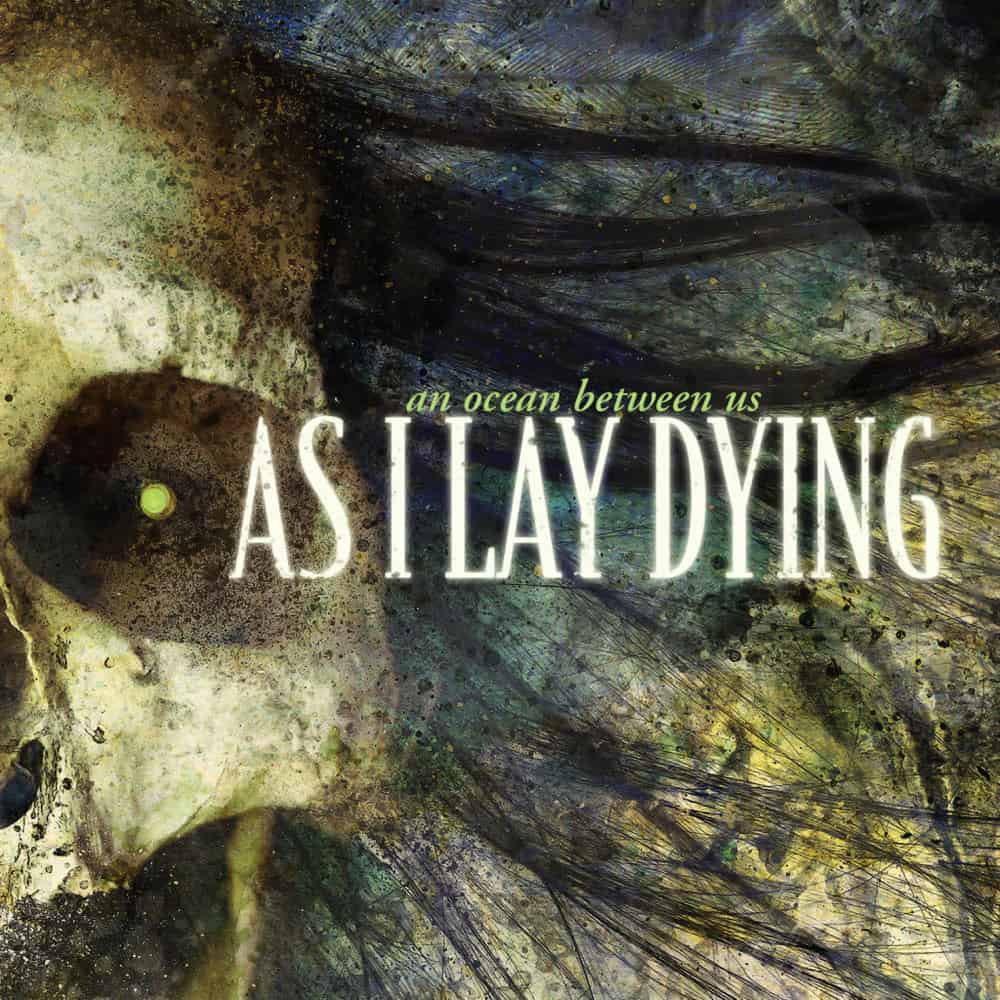 I mean it COULD have become a thing…if you know, Tim Lambesis didn’t try to have his wife killed an all that. Imagine this record on a ten year run being played? Certainly a gateway record for many and still holds up ten years later. TIM WHY YOU DO THAT BRUH?!

Man, this one for sure unfortunately could never happen now. Not that there was anything said beforehand of it being a possibility, but imagine what could have been should this tour happened? Obviously most of you reading this now know frontman Chester Bennington took his own life recently, so the likely of this one even happening is impossible. This generation’s Blink-182. This generation’s ultimate gateway into all things pop punk begins with All Time Low and that begins with this album. This album boasts to this day many fan favorites of new and old, holding this record up the most. Aside from the last band on this list, this one could have been the most realistic ten year tour that could have been viable.

One of the first metalcore bands from Australia to find massive success in the USA is Parkway Drive. The band has become a staple in American metalcore circles that you even forget they’re from overseas. The energetic live show with heavy yet melodic music has Parkway Drive sitting high up in the metalcore ranks. Though the band puts out new mosh worthy albums still, many fans have a deep love for this record which produced many classic bangers. A ten year tour of this record has sold out written all over it with potentially playing some of the biggest shows to date!

Who did we miss? Let us know who YOU would want to play a ten year show!