We will be at Self Help- Orlando this weekend and we cannot be more stoked! Seeing Underoath, A Day To Remember, Wage War, and Less Than Jake on one stage in their home state will be amazing! Since we will be there, we have a list below of the bands playing this date in the order of in which we want to see the most! Obviously they are the favorite band of many writers here at the site. I could see them a million times and still would go again. The impact they have had on this scene forever changed it into what it is now. Your favorite bands from Sleeping With Sirens to Falling In Reverse would not exist if it weren’t for Underoath.

2. A Day To Remember

The hosts of this festival need no introduction. The have been the standard for broken bones one moment and posi jumps the next. They do it better than anyone and will bring their incredible live show to their home state’s stage once again this year. All hail the ‘heaviest pop punk band ever’.

Missing them at Warped Tour due to press commitments, I have only seen them in a club setting so outside on a big stage is going to be interesting. Their debut self titled is littered with sing alongs and big hooks making them primed for the radio world and heavy stage at the same time. They are definitely a production band with many moving parts coming together to form their show. You don’t want to miss them! The newest stars in the metalcore world join in on their home state’s big stage once again this year. They opened for A Day To Remember when they got the key to the city of Ocala, where both bands are from. Since then, the band has marched across the nation on World’s Loudest Month circuits, dropped a BANGER of a sophomore album via fearless, and pulled off a headliner that was sold out for the most part. Come see the hype this weekend!

The next three bands are bands we haven’t seen or have seen lately and at least for this writer, Dance Gavin Dance is a band I have yet to see. How is this possible? Tour routing, press commitments, and low interest in past support acts have made the trips not worth it. This weekend, that will change. Seeing the band come off a huge success that is ‘Mothership’ last year will have everyone into the ying and yang that is Jon Mess and Tilian Pearson.

Band #2 this writer has yet to see live but has been following over the last year or so will also happen this weekend. Their brand of Pop Punk is unique and the music is infectious yet mature and well structured. Listening to the music has us wondering how it will translate live in the hot Florida heat.

This is a band we have seen a couple of times but it’s been a lonnnng time. Gone are the days are of the metalcore band we once knew, well at least with the newest single they have released. Hearing some new music live from the band will be a treat not to mention as said it’s been a long time since we have seen them last.

The next three are bands we have seen many times but are just an icing on the cake for us. State Champs is a band that brings a ton of energy and passion to the stage yet they cut loose and engage the audience. They are not only a fun band to watch but they always sound on point also. Hot Florida + State Champs= pop punk paradise.

Roll your eyes all you want but this band is exactly what a live band should be. They do not hold anything back and are in your face the whole time. Frontman Chris Fronzak plays off his other band members while also the crowd as well. They bring the party to the clubs and it gets even better in big environments. Get ready for the Fronz. 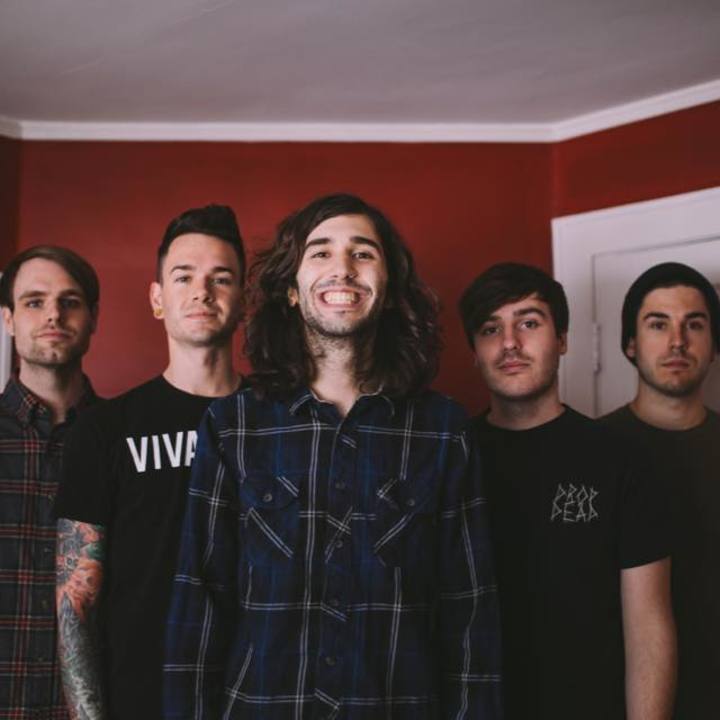 The last few are the bands this writer would see if there was nothing else going or during a merch run. TSSF is a band I was into awhile ago but over time just lost interest. Always interesting to see what Parker Cannon will do next though.

Classic band. See them if you will! Not a ska guy, but they are definitely a legend in that scene.

Another classic band. If you’re into the ska style again, this is one of the must see bands.

There it is! Enjoy the weekend and we will see your Saturday!