Up to this point, 2017 musically has been pretty stale when compared to last year around this time. Personally, I had probably more than 10 records already set for my list while I knew a good chunk were still on there way. It’s June which means Summer is here and that is usually when bands start churning out their records we all look forward to. Not to say we haven’t had anything good thus far, but this weekend we got what we have been waiting for. Which album is your favorite?

Broadside are a band that has garnered tons of attention in the last year or so as a hot young pop-punk band on storied label Victory Records. They released one record in 2015 which spawned their breakout single ‘Coffee Talk’ or ‘Cofeve Talk’ if you’re Donald Trump. Last year on the Vans Warped Tour, they pushed their name even more earning them a dedicated following of fans who have been singing words to their songs ever since at every single show. ‘Paradise’ is not only another record that’ll have people singing, but also dancing. This record has it all and a very positive message of finding your paradise where ever that may be while also addressing some important issues in the world. It is a must have and definitely a top 10 contender. 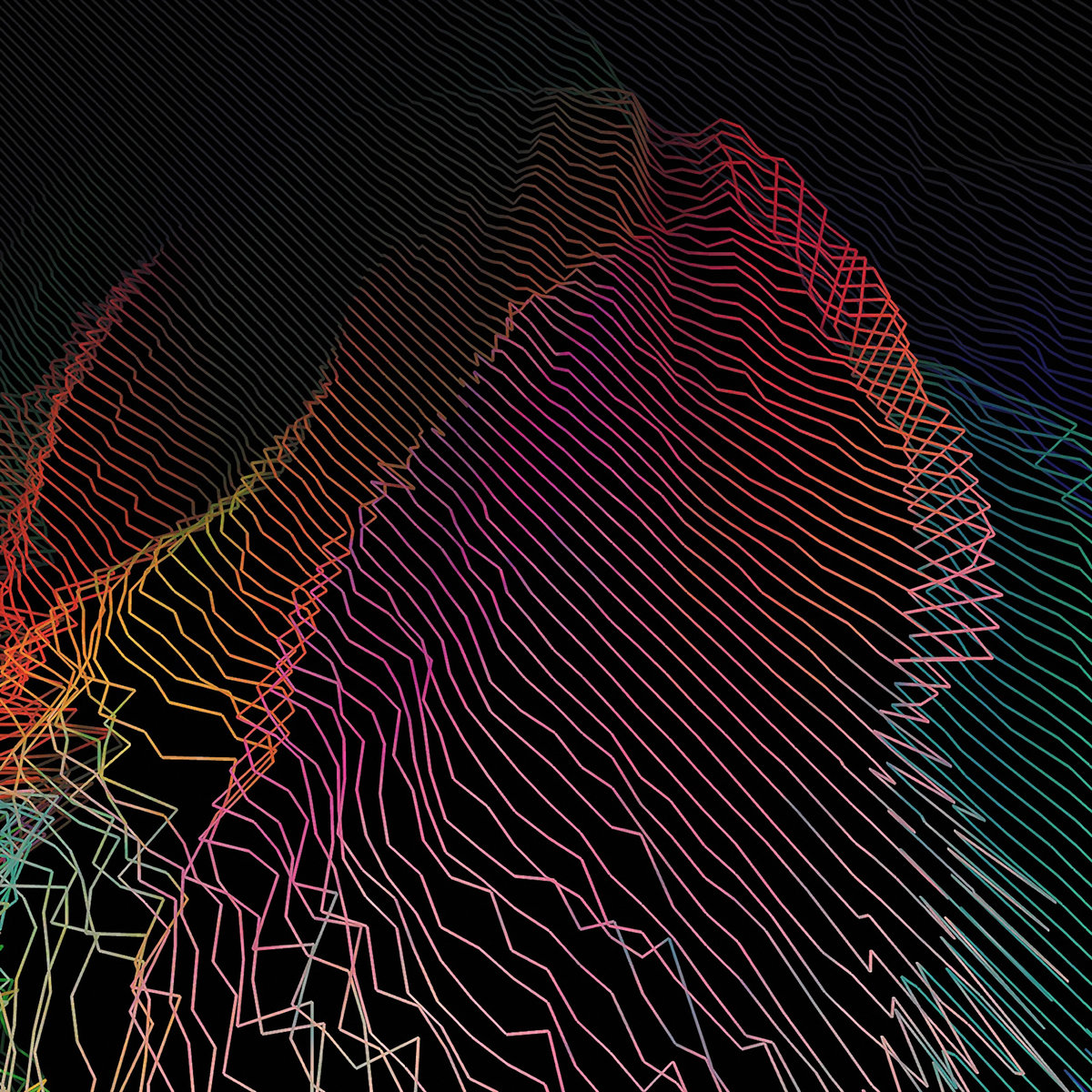 Certainly the band and album to shock the music world this year as Hundredth has been known as a powerhouse of a melodic hardcore band. They traded their breakdowns and two steps for sonic and mood along with soft singing. The effects on the vocals and music force you to go into a trance of ambience that is so inviting. Hundredth are also on the Vans Warped Tour this year and this is the first tour they are bringing their new sound to, while not playing anything old from previous offerings. The sound the band produces and amount of atmosphere involved makes it interesting to see how it will play out on the tour this summer. Whether you think they abandoned hardcore or just evolved, you have to admit that ‘Rare’ is indeed a rare album where it flows and doesn’t miss a beat from one song to the other.

Currents – ‘The Place I Feel Safest’

Certainly the newest band on this list and one that certainly packs the heaviest punch out of them all. Needless to say, before this record came out apart from hearing their name I knew nothing about this band. On whim and some posts being share via social media, I listened to what could be one of the best records all year. This album is that good! It is so heavy yet doesn’t shy away from being melodic and technical at times either, blending the sound you would hear in Architects with Fit For A King. This record has tons of replay value and much like their comparisons, they bring a fresh take into the metalcore genre that freshens your ears when you listen to it. Their freshman debut very well could be above those who have been doing it for years and they will continue to for years to come.

Other Notable Releases For The Year

There have been some good releases, some of the better ones are: