2017 was another great year for rap, and looking ahead it appears that 2018 will be no different. Many big-name artists- some who’ve been staying active recently, others who’ve been laying low for a while- look poised to gift their fans with fresh material in the upcoming months. Below are nine albums that hip-hop fans will be anxiously awaiting to hear this year.

(Note- I’m aware that Kanye has announced plans of an album called Turbo Grafx 16 and is allegedly out in Wyoming recording amongst the mountains or whatever, but if I learned anything from The Life of Pablo‘s months-long Twitterpocalypse of a publicity tour, it’s to not trust anything that this crazy man says. So Yeezy is kept off this list for now. You’re welcome.) We’ll start with the project that comes out in just a few days time (!!). After breaking out to mainstream adoration in 2017 following years of refining their skills on cult-favorite mixtapes, there’s no better time for this beloved trap trio to capitalize with a new set of music. January 26th marks the one-year anniversary of Culture and also the release date for its highly-anticipated sequel. Quavo has said in interviews that it’ll be the “biggest album of 2k18.” Offset stated that it is a “masterpiece.” You can expect top-of-the-line production, memorable one-liners, and comical ad-libs (COMICAL!).

After “White Iverson” blew up a couple years ago, I couldn’t think of a surer lock for one-hit wonder status than this goofy, long-haired white dude from Texas. But by some miracle, Post Malone has somehow become one of the most streamed artists in all of music since then. Not a joke- he currently has the 3RD-MOST monthly listeners in the world on Spotify. Wtf!? For this reason, his new album is one to watch out for. We’ll see if the hits keep coming.

Pusha T has been hyping up this album for like three years now. Can someone tell me what the hell is going on? What’s that you say? It’s being entirely produced by Kanye West? Oh, that makes sense then.

Travis isn’t exactly a great rapper, but in this age of trap music where vibes outweigh lyrical ability, he’s carved out a nice niche for himself through his intoxicating soundscapes and robo-melodies. He’s been teasing Astroworld for a long time now; his mind was made up on the title even before his hometown Houston Astros won the World Series last October. Let’s hope the edgy vibes continue when it sees the light of day this year.

This man releases new music so sparingly that it can be easy to forget just how enjoyable his solo projects are (the two middling Cozy Tapes albums by his A$AP Mob crew don’t exactly do him justice). For my money, the run of LIVE.LOVE.A$AP, LONG.LIVE.A$AP, and AT.LONG.LAST.A$AP from 2011-2015 was as vital a stretch of music by any rapper at the time, maybe save Drake and Kendrick. So get pumped for a new Rocky album this year; if it’s anywhere near as woozy and unique as his previous outings, hip-hop is in for something special.

Fans of Q know that his last album, Blank Face LP, was one of the best of 2016. It was gangster music at its core, but the sound of it traveled beyond the streets into a surreal, almost psychedelic realm. His upcoming album is said to be more personal. Many will be eager to hear what he has to say.

There have been hints online of a project coming from Thugger consisting of beats exclusively from heavy-hitters Southside and TM88. If this is indeed true, I have optimistic visions of a weirdo-trap masterpiece. If it’s false…then I can still expect like three other Young Thug projects to drop in 2018. Drake works on music so constantly that there’s no reason to expect he doesn’t give us another release this year. He also did state the words “I’ll be back 2018 to give you the summary” on last year’s “Do Not Disturb.” More Life found him warmly embracing new global sounds; hopefully he keeps providing us with more pop/rap bliss this year. The recently released “God’s Plan” is a solid start. 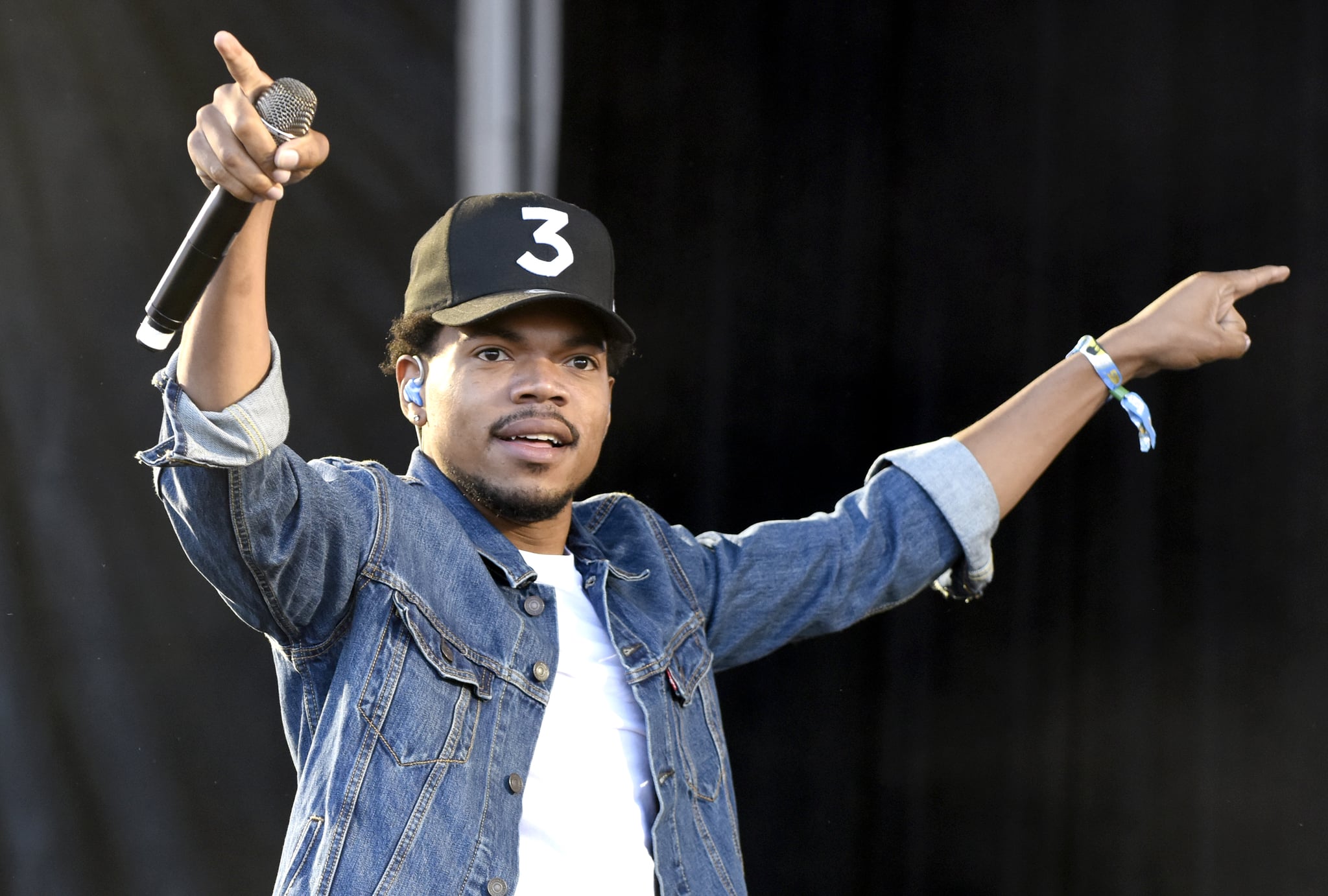 Chance took 2017 off after releasing what many deemed (myself included) the best hip-hop project of 2016 with Coloring Book. If you remember, it was a heavenly gospel-rap fusion that sounded like it was made of pure joy. Whenever his next solo project comes, everybody’s ears will be tuned in. The sooner, the better, Chano!